These old school Cali thrashers (which seems odd to say now considering that the band is infamous for recording its debut, The Ultra-Violence, when all members were under age 20) are coming up on ten years since they reformed in 2004. That reformation came after a 10-year-plus hiatus following 1990’s Act III, but on new track, “The Dream Calls for Blood,” Death Angel isn’t rehashing that album’s forward-looking tendencies nor the shredding ecstasy of Ultra-Violence. Instead, this is straight-up bloody meat thrown to ravenous thrash fans — prototypical thrash that is equal parts Slayer and Megadeth and designed to deliver exactly what you seek.
(www.nuclearblast.com) 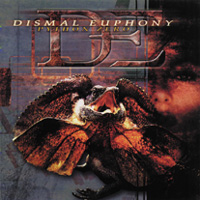 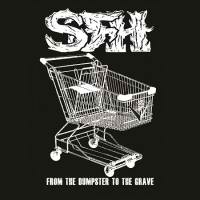 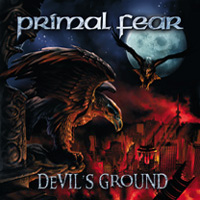