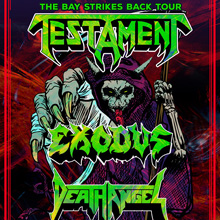 This is straight-up bloody meat thrown to ravenous thrash fans – prototypical thrash that is equal parts Slayer and Megadeth.

Three years have passed since the release of Death Angel’s Relentless Retribution album. The Dream Calls for Blood will be available worldwide on October 15th 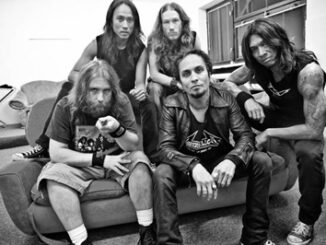