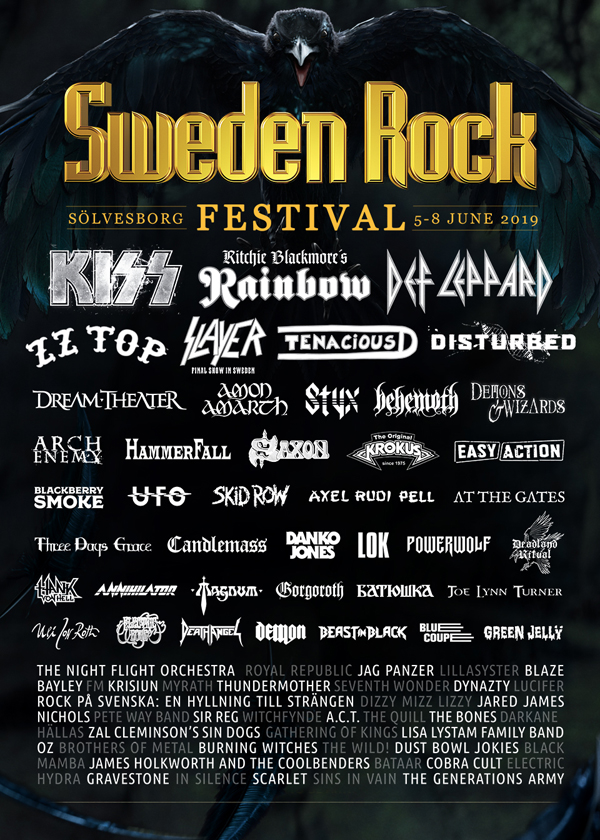 One of the world’s biggest extreme metal bands, Behemoth, return to Sweden Rock with a bigger stage production than ever.

LOK reunite to play their first show in 17 years. 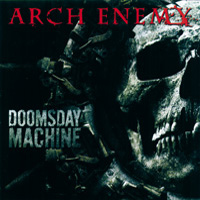