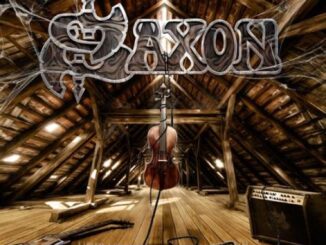 British heavy metal legends Saxon produce a series of takes on classic favorites to the Institute of Metal on their new album, Unplugged and Strung Up. 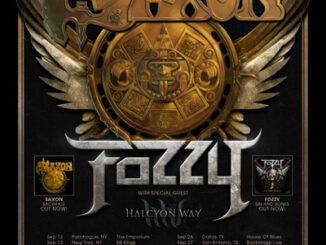 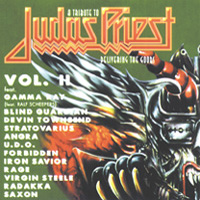 A fine line between reverence, cuz the shit mattered, and chuckling cuz it was kinda silly. Ya gotta respect it, but you have to acknowledge the cheese.