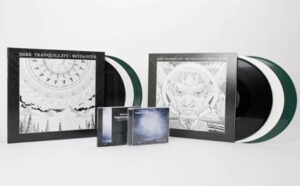 Dark Tranquillity reissue Skydancer and Of Chaos and Eternal Night

Way back in 1993, Dark Tranquillity was a little known band from the town of Gothenburg, Sweden. Nobody knew what Melodic Death Metal was at that time, nor did they really understand what a huge impact this band would have on the world of metal come 1995’s “The Gallery”.

So here we have the band’s first full length CD, “Skydancer”, and their EP “Of Chaos And Eternal Night”. “Skydancer” was the last recorded output to feature vocalist Anders Fridén, later of In Flames, who was replaced by then rhythm guitarist, Mikael Stanne. Incidentally, Mikael Stanne was the lead vocalist on the first In Flames studio album, Lunar Strain.

The album is re-released by Century Media Records as “Skydancer & Of Chaos and Eternal Night”. “Skydancer” was set to be remastered later in 2013 in celebration of the album’s twentieth anniversary.

The band comments: “As a band, we always want our all our recordings – even the earliest ones – to be available to everyone that’s interested, so we’re please to announced that the re-mastered versions of “Skydancer” (1993) and “Of chaos and eternal night” (1995) now are released as invididual vinyl discs and a joint CD. Those who want to check out where it all begins should look no further.”

They will also be in North America with Insomnium in January 2015.

DARK TRANQUILLITY’s “Skydancer” and “Of Chaos And Eternal Night” is available in the following formats (all pictured above!): 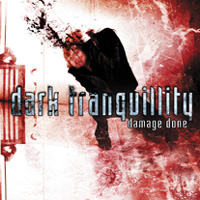 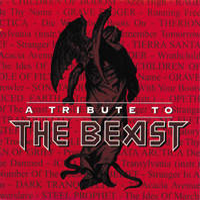 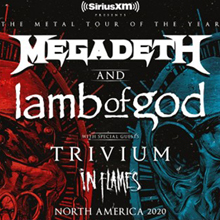