Swedish Melodic Death Metal innovators Dark Tranquillity are pleased to announce their return to North American soil; this time taking form as a month long headlining tour. The band continues to support their latest studio album, Atoma, and have been touring worldwide on the strength of the 2016 release. Joining Dark Tranquillity on these upcoming shows in the US & Canada are veteran thrashers Warbringer and heavy metal rebels Striker.

There are both regular tickets available as well as special VIP packages including a meet and greet with the band and a poster. Tickets & VIP packages for all shows are available now via the following link: http://www.enterthevault.com/artist.php?id=451 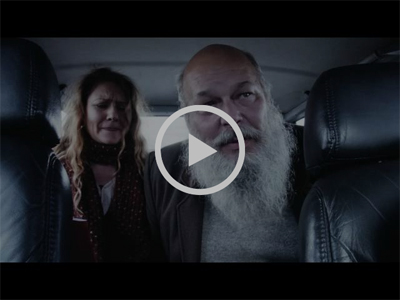 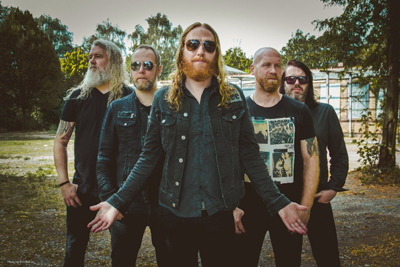 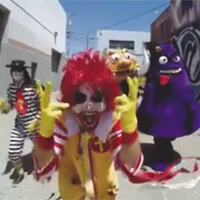 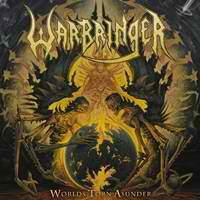 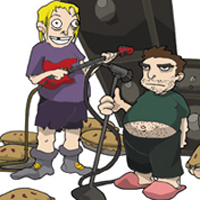 In My Headphones: Straight Between The Pies – Column