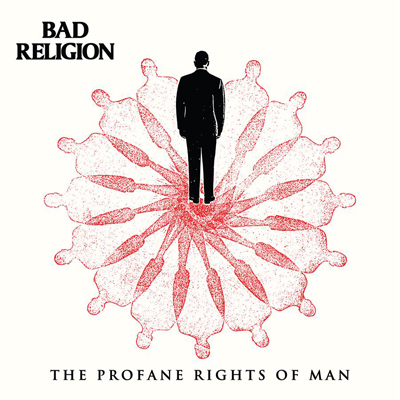 Listen to “The Profane Rights of Man” by Bad Religion now

“The Profane Rights of Man” featuring Bad Religion’s signature breakneck rhythms, mournful harmonies, and serpentine guitar work, was produced by Brett Gurewitz and mixed by Gurewitz and Joe Barresi. The timely song is based on a historical document from 1789.

Vocalist and songwriter Greg Graffin explains, “The song is based on the 1789 document, ‘The Universal Rights of Man.’ Since we’re a band that has a longstanding tradition of championing the enlightenment, we wanted to emphasize that our society is based on a profane rather than a sacred theological justification for human rights. In sum, the song is about Bad Religion’s belief in a secular basis for the protection of human rights for all people.”

Earlier this year Bad Religion released “The Kids Are Alt-Right,” a “catchy and deeply satisfying melody-surge about new permutations of racism” as reported by Stereogum. Bad Religion is currently in the studio working on new music. 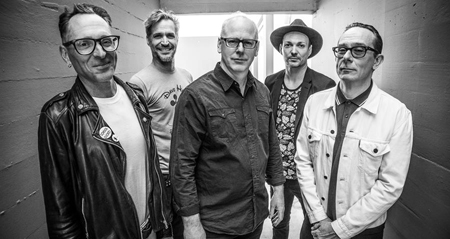 Bad Religion began in the sprawling suburbs surrounding Los Angeles, with the teenage punks offering an impassioned counterpoint to a culture of consumerism and anti-intellectualism. Founding members Greg Graffin, Brett Gurewitz, and Jay Bentley were eventually joined by guitarists Brian Baker of Minor Threat, Mike Dimkich of The Cult, and the supremely talented drummer Jamie Miller of …And You Will Know Us by the Trail of Dead. Over the years, Bad Religion proved to be a major force in reinvigorating the modern punk movement, producing beloved international hits like “Infected,” “21st Century (Digital Boy),” and “Sorrow,” and building a devoted worldwide following. 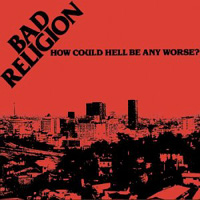 Bad Religion – How Could Hell be Any Worse? – Review 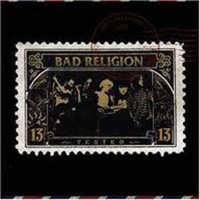