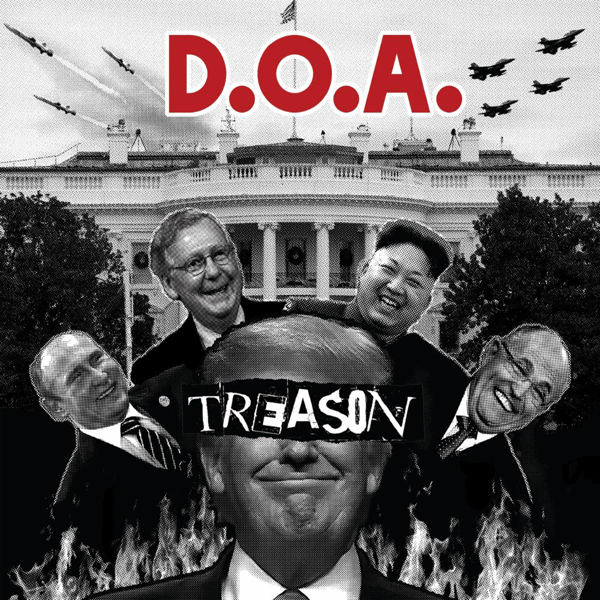 If an actor or a reality show host can become president and wreak havoc around the world, then surely musicians have a time-honored duty of reacting to that and speaking up for regular people. Punk rock legends D.O.A. have decided to do just that. That’s why you have the new D.O.A. album: Treason.

Joey Shithead Keithley, Canada’s Godfather of Punk, has been getting sick of the dismaying news coming out of world capitals like Washington, Moscow, Beijing, Tehran, Pyongyang etc., so he decided to come up with D.O.A.’s musical reaction to this crap and stand up against corruption, warmongering, racism, sexism, and global warming.

So here it is: Treason, the band’s eighteenth album. It takes off in full frenzy with “All the President’s Men” with Keithley exclaiming “It’s time to put them in the pen.” Then D.O.A. quickly launches into a modern punk anthem “Wait Till Tomorrow” a look at the brutal treatment of refugees.

But never lost on D.O.A., is that part of their mantra that is punk rock humor, hence they have spawned: “It Was D.O.A.” an uproarious piss take on unsuspecting musicians who will soon learn the tough lessons of the road: the D.O.A. members themselves.

Of course, with an album named Treason you would expect some comment on President Donald Trump. So the Men of Action have taken one of their all-time classics and come up with new lyrics. They have reworked “Fucked Up Ronnie” and the result is “Fucked Up Donald” and it’s a blistering 73 seconds of mayhem!

Along the way, Treason flips the corrupt system the bird with wild tunes like: “Gonna Set You Straight,” “Just Got Back From the USA,” and “It’s Treason.” There’s also an absolutely ripping version of fellow Canadian Neil Young’s “Hey Hey My My” where D.O.A. takes a unique approach that has anguish and fire at the same time.

On Treason, D.O.A pulls no punches, and nor should they. What you get is an uncontrollable punk rock riot that seems to breathe fire, the way punk was meant to be.

Pre-order the LP or CD at Sudden Death Records. 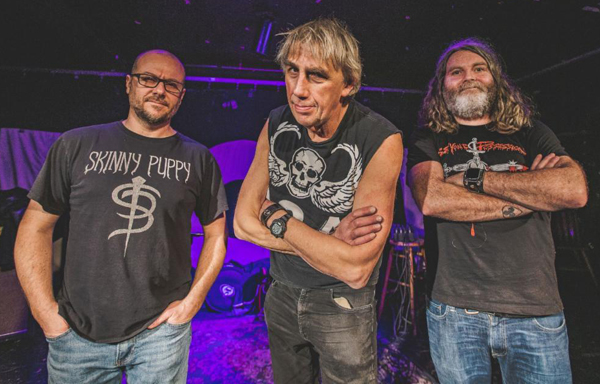 D.O.A. was formed amidst a whirlwind of controversy and upheaval. In 1978, three guys fresh out of high school from the backwaters of Canada’s suburbs heard about the punk rock revolution. In February of that same year, the band formed and started playing shows. They soon realized that there were no record deals coming in any time soon.
Keithley (aka Joey Shithead), who was working towards being a civil rights lawyer before he found punk rock, concluded that the band had to take the “do it yourself” approach long before DIY became a popular concept. He formed a fledging record label called Sudden Death Records, and the label released D.O.A.’s first snarling slab of vinyl, the Disco Sucks 7″ EP.
Disco Sucks soon became an underground hit, and the band started touring from Vancouver to their newly adopted “home base” of California five to six times a year. In 1980, Keithley coined the term “hardcore,” and the band soon released their landmark album Hardcore 81. The album became a hit, the hardcore movement took off, and D.O.A. pushed that expression into common vernacular.
Over the last four decades, D.O.A. have released 18 studio albums, sold over a million albums, and played 4,500 shows on five different continents. The band’s albums, shows, and attitude have won over three generations of fans and influenced the likes of Green Day, Nirvana, Offspring, Henry Rollins, David Grohl and The Red Hot Chilli Peppers, to name a few. Keithley has also written two books: I Shithead: A Life in Punk and TALK – ACTION = 0.
From day one, D.O.A. has helped organize and lead hundreds of benefit concerts and protests for good and just causes like environmental issues, women’s rights, food bank benefits, First Nations rights, and they have organized and stood against war, racism, and weapons proliferation, amongst others.
Joey Shithead Keithley – Environmentalist, activist politician, D.O.A. founder, writer and troublemaker
Keithley has been called a cultural politician, trying to change the world from outside the system. Well, my friends, Joe got elected in October 2018 as a city Councillor in his home town of Burnaby (one of the largest cities on the west coast of Canada). Joe ran as a Green and is now changing the system from the inside. He has worked to provide affordable housing, helping the disadvantaged. In other words, changing the system from the inside. Noted filmmaker Scott Crawford (Salad Days and Boy Howdy) is documenting Joe’s journey through politics and music, with a release of the film in 2022, the year when Keithley will be running for re-election.
Many have compared Joe to a modern day Woody Guthrie, and he is always looking for a way to push “grassroots democracy” and like his idols Woody and Pete Seeger, he and the band won’t give up.
So that, in a few words is D.O.A. When they take their wild, unbridled show live show on the road, it’s a must-see, because this is one of the last real punk rock bands that still gets out there and kicks ass and still tells it like it is. It’s always an atmosphere of chaos, veering out of control, but somehow, at the last minute, D.O.A., manages to reign all of it back in. And in an indescribable way, you are not quite the same afterwards. 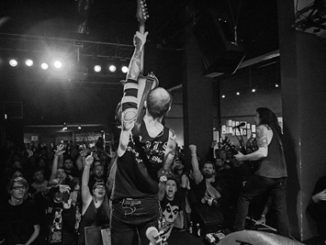 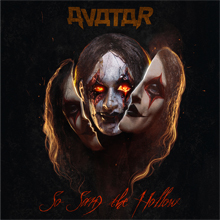 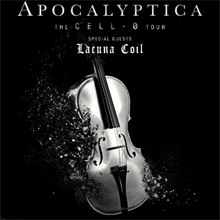