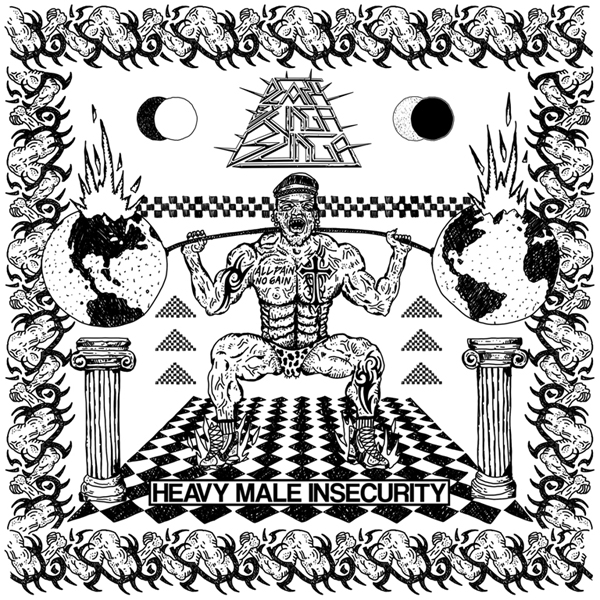 Norway’s Death by Unga Bunga is back! For over a decade, Death by Unga Bunga (aka DBUB) has dealt its own blend of highly energetic, rough and rowdy rock ‘n’ roll and wavy psychedelia that has been hailed as “a pleasure-center bullseye” (Stereogum) and “a time capsule to pure 1960s Britpop” (NPR). The band, which merges the cheekiness of Turbonegro with the arena-filling hooks of Cheap Trick, and sound like “the Ramones if they were produced by Mutt Lange” (All Music), will release its sixth studio LP, Heavy Male Insecurity, on February 12 via Jansen Records. In advance of the new LP’s release, DBUB debuts the high energy new track, “White Lies” via V13, who calls the group’s new album “a hurricane of glam rock riffs, breezy vocals, and a big batch of good vibes.”

“Being a traveling band, you often find yourself telling a polite lie or two about how much we enjoyed your shitty venue, and how we’d love to come back asap,” explains lead singer and guitarist Sebastian Ulstad Olsen. “It’s about that, and that one time someone tried to stab us in Bristol, England.”

Since forming in 2007, Death by Unga Bunga — featuring Olsen, Preben S. Andersen (guitar/keyboards), Stian S. Gulbrandsen (guitar), Even Rolland Pettersen (bass), and Ole S. Nesset (drums) — been doing things their own way, unafraid to evolve and build on the powerhouse sound longtime fans have come to know them for. The group took its name from the title of legendary punk band The Mummies’ 2003 record, which they note as a source of creative inspiration.

Prior to the “Egocentric” video’s arrival, the track made its streaming debut via Glide, who guilefully gushed, “The title of the song also connects to the album’s title, which bluntly addresses an increasingly frequent problem in these days of Trumpism. Dueling guitar solos raise the shred factor and sends the second half of the song soaring into rock and roll oblivion, making this the kind of music that is best ingested while jumping around at a crowded club or festival. Who knows…maybe one day that will happen and we will all enjoy the righteousness of Death by Unga Bunga together. In the meantime, we should be thankful they are giving us some fun, high energy escapism.” 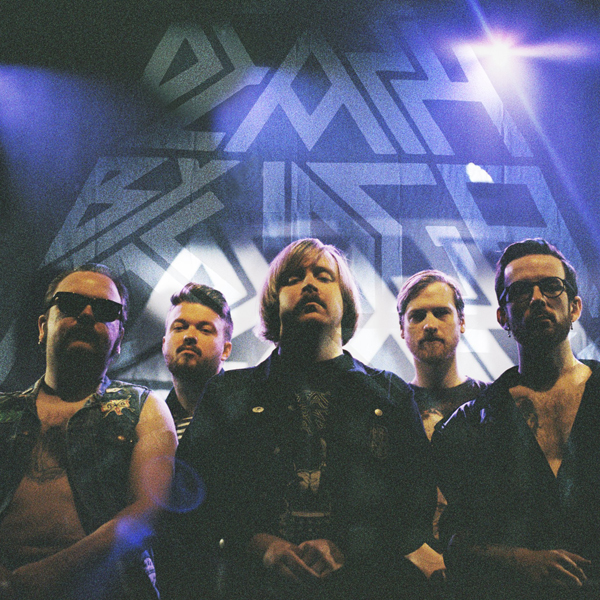 Death by Unga Bunga is on a roll these days. In 2020, the band created a wild west adventure with the streaming live show, Once Upon a Time in Deadwood City, made its own beer and released four kick-ass singles. The band premiered an epic and deranged animated video for the new track, “Not Like the Others”, via Punk News, which called the song, “a soundtrack of ’70s hard rock and garage rock smashing into each other and creating surprisingly sunny sounding riffage.”

With the timely-titled Heavy Male Insecurity and its new tunes at the ready, listeners should buckle up for whitewater whirlwinds of glam rock guitar riffs, carefree vocals, crashing cymbals and galloping good times. Death by Unga Bunga deals rock and roll that will fill your soul and music that will allow you forget about the troubles of modern life. 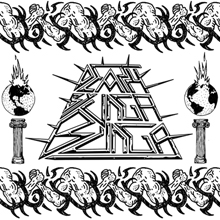 Death by Unga Bunga Debuts “Not Like the Others” – News