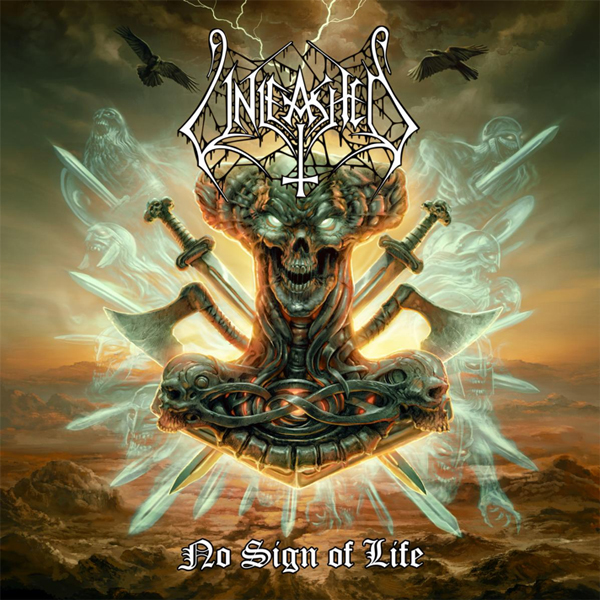 Three years after the release of The Hunt for White Christ (2018), iconic Swedish death metal legends Unleashed return with their new studio album, No Sign of Life, out November 12, 2021 via Napalm Records – once again setting the ultimate standard of death metal!
The Swedish crew is led by founding frontman Johnny Hedlund, and features drummer Anders Schultz and two guitarists, Tomas Måsgard and Fredrik Folkare – delivering and defining supreme death metal for over 32 years. On No Sign of Life, the band formed of Viking descendants transports the listener straight into an outraging battle with 11 forceful tracks that revive the essentials of death metal, facing the sheer brutality of war. Unleashed are back to defend their throne, forging another uncompromising musical weapon that continues the marvelous legacy of Vikings.
To satisfy the bloodthirst, Unleashed just released their staggering brand new track from No Sign of Life, entitled “The King Lost His Crown,” alongside a sharp lyric music video. The track dives right in without mercy, dominated by destructive guitars, blasting drums, and the well-known chunky and brutal screams of genre-carving vocalist Johnny Hedlund.
Johnny on the first single: “In the aftermath of the battle of Jorsala, where the Midgard Warriors stood victorious, White Christ is now being hunted from the once so holy city. The enemy flees towards the desert, and his armies are about to lose faith in their leader. It seems that the king lost his crown.”
Watch the new lyric video for “The King Lost His Crown” HERE:
The silence gets crushed right within the first notes of the album opener “The King Lost His Crown” and invents a paving rage that leaves no time to catch your breath during its entire playing time. The album unfolds with “Where Can You Flee” as an unstoppable war battalion and builds upon Unleashed’s well established trademark sound and strong lyrics. Bare boned screams are accompanied by epic shouts praising Odin and heavy guitar riffs as the journey of clashes continues in “The Highest Ideal,” until the album reaches its glorious peak with “Here at the End of the World,” as a fading hymn for the victorious march that leaves the battlefield behind in ashes.
The Chief Vikings of Swedish Death Metal leave no doubt that they are still true to their roots after 32 years of existence. Unleashed proves that they indeed are and will stay the unchallenged leaders of Sweden’s death metal forefathers!
Unleashed on the album: “It is our hope that our warriors all over the world will enjoy the new album, just like they have our previous ones. We have, as always, tried to stick to our roots while testing our steel to develop the genre of Viking Death Metal even further. Hail Odin!”
Pre-order your copy of No Sign of Life NOW!

No Sign of Life track listing:
1. The King Lost His Crown
2. The Shepherd Has Left the Flock
3. Where Can You Flee?
4. You Are the Warrior!
5. No Sign of Life
6. The Highest Ideal
7. Midgard Warriors for Life
8. Did You Struggle with God?
9. Tyr Wields the Sword
10. It is Finished
11. Here at the End of the World
No Sign of Life will be available in the following formats:
LTD Wooden Box Edition
Digipak
1LP DieHard Gatefold GOLD
1LP Gatefold MARBLED RED WHITE
1LP Gatefold CLEAR GREEN
1LP Gatefold BLACK
Digital Full Length Album 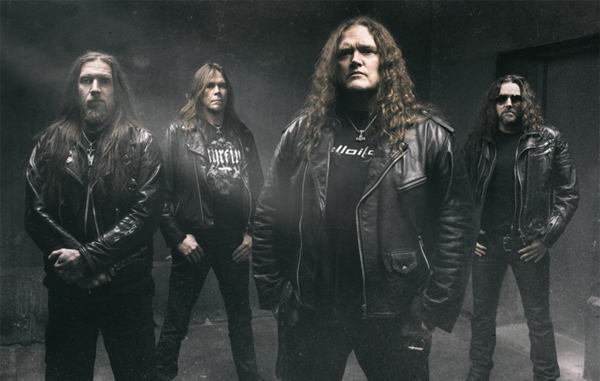 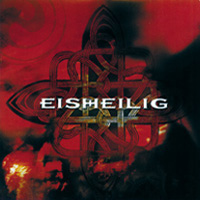 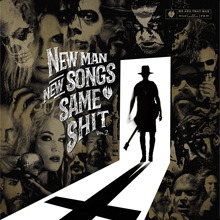 Nergal’s Me And That Man New Album + First Single – News 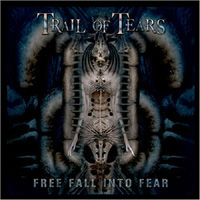