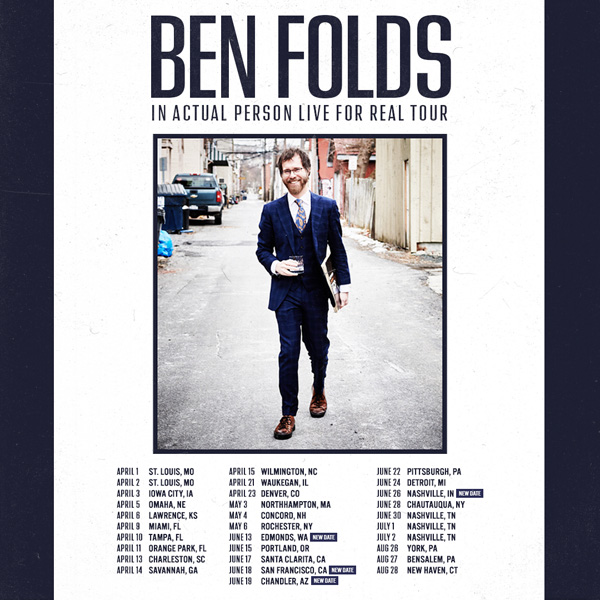 Ben Folds has announced additional 2022 dates for his “In Actual Person Live For Real Tour” of US solo piano and orchestral performances, kicking off April 1st, 2022 with a symphony concert at Powell Hall in St. Louis, MO, with additional shows to be added throughout the year. Folds, who spent much of 2020 and early 2021 in isolation in Australia because of COVID-19 lockdowns, returned to US stages in the Fall of 2021 to numerous sold-out performances.
In addition to a return to performing live in 2022, Folds is also working on his new album, continues to produce his podcast series called Lightning Bugs: Conversations with Ben Folds, and is scheduled to begin taping a new TV series.
For complete details on upcoming show dates, please visit www.benfolds.com/tour-dates. 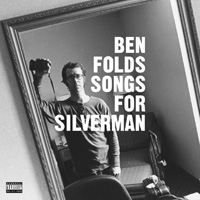 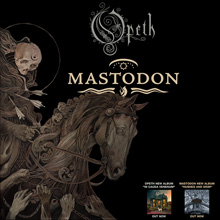 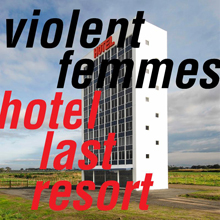