News of the dates arrives as the band wrapped up their first trek in support of the 2020 album, a month-long outing that saw Puscifer bring audiences their largest scale productions to date, performing at the Greek Theatre (Los Angeles), Brooklyn’s Kings Theater, and the state-of-the-art Mission Ballroom in Denver. Replete with aliens, and appearances from beloved Pusciverse characters, the show has been described as “a sublimely bizarre spectacle” (Phoenix New Times), a “theatrical show… offering up an entertaining set that extended far beyond music” (Consequence) and simply “out of this world” (Arts Fuse).

The audio companion to the 2021 livestream event, “Billy D and The Hall of Feathered Serpents featuring Money $hot by Puscifer,” is available for the first time ever on vinyl, and DVD/CD. The 11-song collection can be purchased directly from Puscifer.com, as well as indie retailers. The film is currently available for streaming/downloading via Puscifer TV. 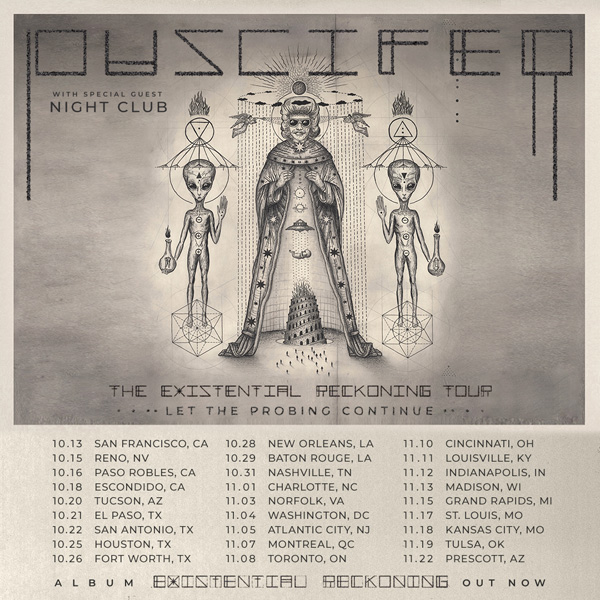 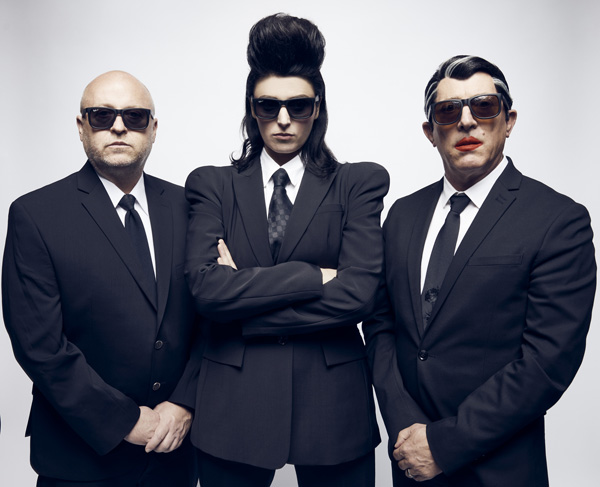 About Puscifer
Born somewhere in the Arizona desert, Puscifer is an electro-rock band, multimedia experience, traveling circus, and alien abduction survivors. The group’s catalog consists of four full-length studio albums: “V” is for Vagina [2007], Conditions of My Parole [2011], Money Shot [2015], and Existential Reckoning (2020) — in addition to a series of EPs and remixes. Beyond the core trio of Maynard James Keenan [vocals, songwriting], Mat Mitchell [guitar, production, songwriting], and Carina Round [vocals, songwriting], the group’s ever-evolving ecosystem encompasses Josh Moreau (bass), Gunnar Olsen (drums), as well as a cast of characters such as Billy D and his wife Hildy Berger, Major Douche, Special Agent Dick Merkin, and many more. Meanwhile, the moniker’s origins can be traced to a 1995 episode of the HBO classic Mr. Show where Keenan first used the name “Puscifer.” In addition to tallying tens of millions of streams and views, they’ve piqued the curiosity of the press. Entertainment Weekly christened them, “Exceptionally groovy,” and Revolver fittingly described them as “indescribable.” Renowned for an immersive live show, the group’s performances blur the lines between concert and theater, traversing the dusty American Southwest with Billy D and Hildy or the sweaty squared circle with Luchadores. They’ve brought their unique live experience to life everywhere from Coachella to Bonnaroo. On their 2020 debut for Alchemy Recordings/Puscifer Entertainment/BMG entitled Existential Reckoning, Puscifer track Billy D back to the desert and, just maybe, uncover the truth about aliens once and for all. 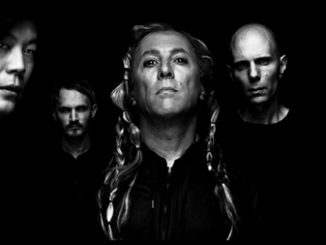 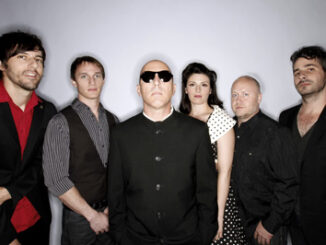 Puscifer to release Donkey Punch The Night on Feb. 19 – News