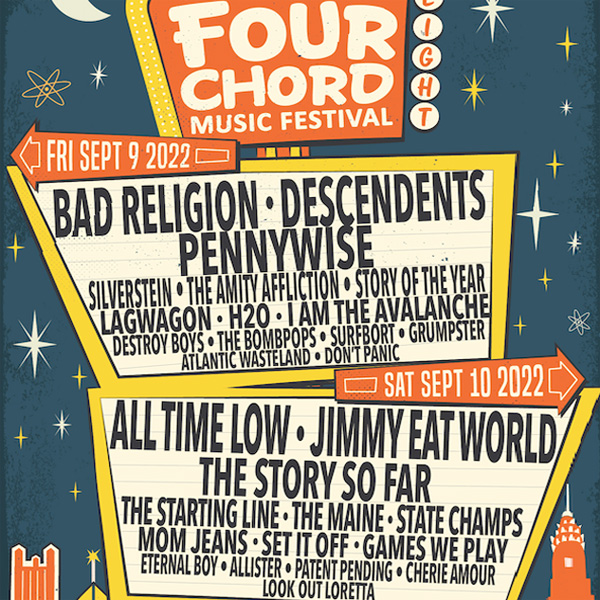 Four Chord Music Festival announces the addition of State Champs and Allister (celebrating the 20 year anniversary of the band’s Drive-Thru Records breakthrough Last Stop Suburbia) to the lineup for its eighth installment. The independently produced festival is back and bigger/better than ever before.

The Four Chord Music Festival will be expanding to a two-day festival on September 9th and 10th, and will feature a multitude of bands, including headliners All Time Low, Bad Religion, Descendents, and Jimmy Eat World, plus additional performances from Pennywise, The Story So Far, Silverstein, Lagwagon, The Starting Line, The Maine, and many more. The festival will take place at Wild Things Park in Washington, PA, just a short 30 minutes outside of Pittsburgh, and is presented by Four Chord Music & Drusky Entertainment. Sponsors include: Smartpunk, Pabst Blue Ribbon, Deep Eddy Vodka, Wild Basin, Dancing Gnome Brewery, and Strange Candy. The festival is also partnering with the following nonprofits: Hope For The Day, Punk Rock Saves Lives, Biggies Bullies, Pass The Bass, and will feature five food trucks each day.

Festival founder Rishi Bahl says, “We are stoked to be under two months away from this 100% independent event. Over a year of planning, a year of waiting, and soon we can hopefully share one of the concert experiences of the year with everyone. I think there is something for everyone.” 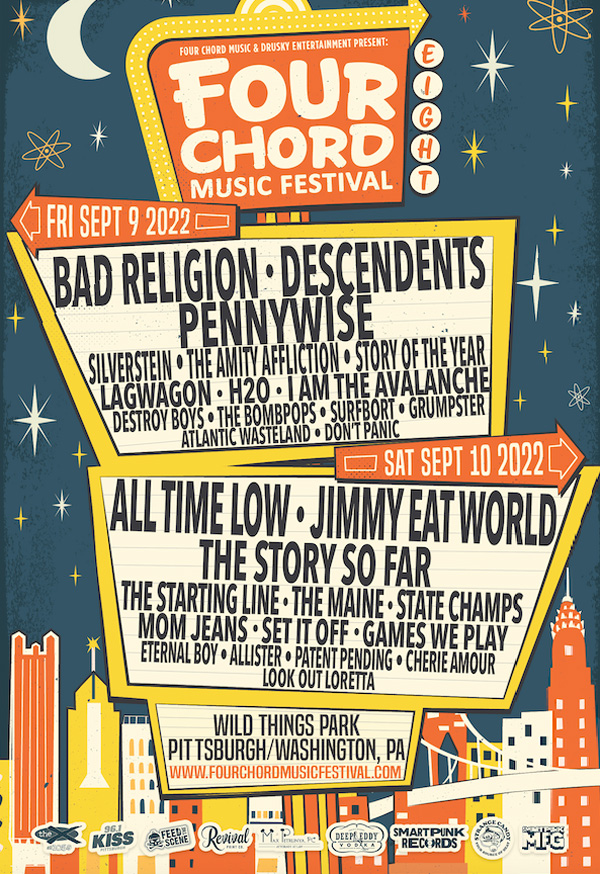 About Four Chord Music Festival:
What began in 2014 as a local punk rock festival in a 1500 capacity club, has quickly grown into a massive stadium-sized two-day destination event, featuring some of the scene’s biggest and brightest, while keeping its independent DIY roots intact.

Bahl adds, “This is the festival I had dreamed of being able to put on since this started in my apartment seven years ago in Pittsburgh. I can’t wait.

Though there are currently no COVID-19 restrictions in place for the festival, we all know that things could change in an instant. We will be in frequent contact with local health officials to ensure that we are in compliance with all measures necessary to keep all attendees safe.

Four Chord Music Festival has always provided an affordable, enjoyable, and safe experience for the past seven years. We take pride in the growth of the festival, and can’t wait to share the weekend with fans and friends.” 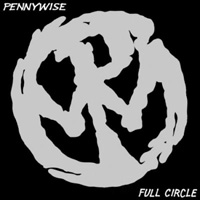 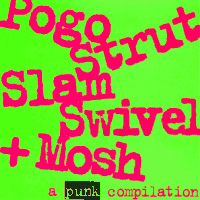