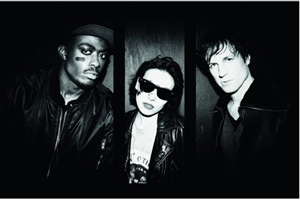 Atari Teenage Riot finished their American tour, then they released the second installment of the two-part Collapse of History EP via Dim Mak Records.

Is This Hyperreal? on Dim Mak (June 7th on all DSP, June 21st physical release on Dim Mak). 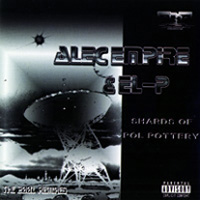 I usually expect Alec Empire to set a drum machine to its fastest tempo and distort the hell out of it before chanting anarchic lyrics into a shitty mic. 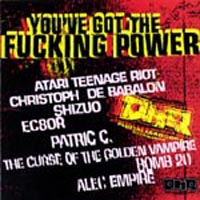 With eight songs, 33 minutes of digital hardcore, this should be called You’ve Got The Fucking Power To Give Me A Fucking Headache. 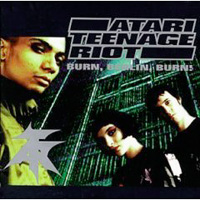 An interview with Alec Empire