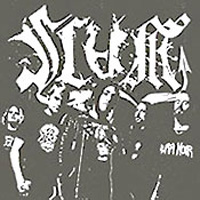 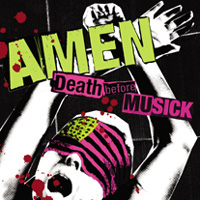 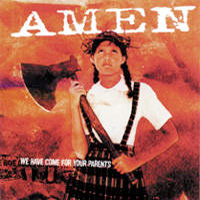 While Amen is pretty standard angry rock/metal fare for those immersed in the underground, there are people who haven’t gotten further than Limp Bizkit. 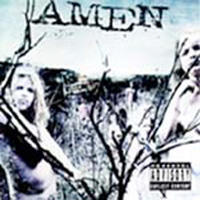 A punked-up force addressing many current metal flavors: A little bit of Korn Chamber, a cold-steel taste of Sevendustrial, and hard habits from hardcore.