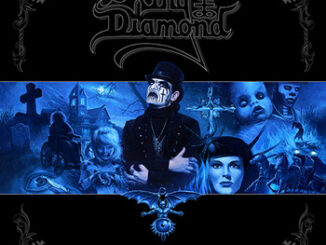 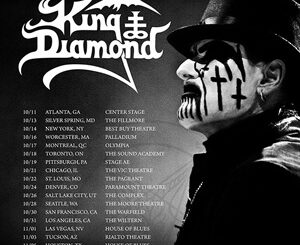 King Diamond has confirmed what has been rumored for several weeks: the band will return to North America for a full tour this Fall! 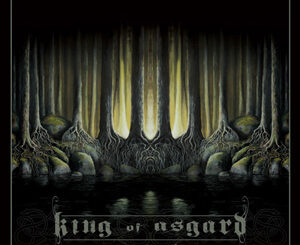