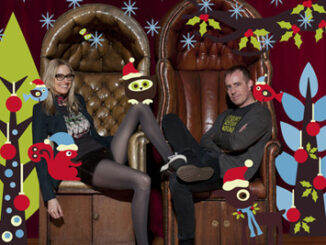 Death Cab for A Cutie Introduce Collection With Shows In Canada And Pacific Northwest. New album, Codes And Keys Arrives Everywhere On May 31st. 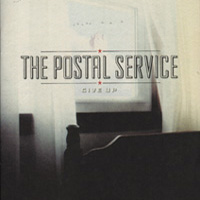 Lyrical daftness aside, Give Up delivers good times in electrobeatville, boogying like a 21st century electronica act hijacking an ’80s night club. 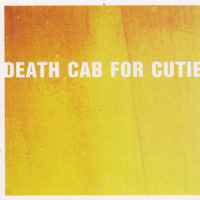 Talk about being converted. I liked Death Cab For Cutie’s The Forbidden Love EP, but The Photo Album has made me a die-hard fan.