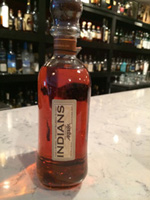 Anthrax toast their sixth Grammy nomination with a glass of their own brand of bourbon, “Indians.” 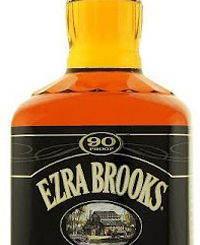 Ah, bourbon. The premier of brown liquors. Visions of rednecks with Jack Daniels T-shirts and tuxedo-clad socialites in ballrooms sit comfortably side by side.