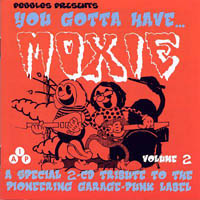 80-some-odd tracks from national and international acts that even flew under Lenny Kaye’s Nuggets radar but that a couple people thought worthy of preserving. 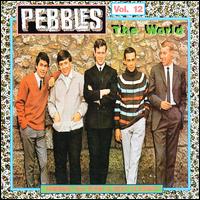 Eighty tracks from national and international acts that even flew under Lenny Kaye’s Nuggets radar, but Greg Shaw thought worthy of preserving for posterity.