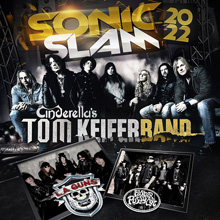 Rock fans rejoice! It’s been far too quiet the past couple of years, and it’s finally time for the return of a tour that cranks it to the max! 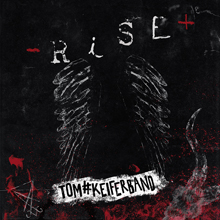 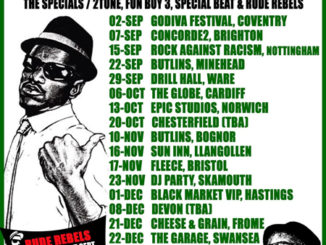 It is with overwhelming sadness that Neville Staple has announced the death of his grandson Fidel, who was brutally stabbed to death this past weekend. 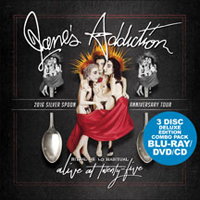 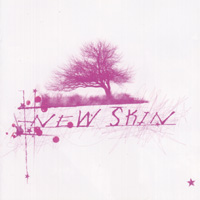 So many styles of new wave: Siouxsie & The Banshees, Berlin, and more. Led by gritty guitars, with beats that could be hanging out at any retro club at 2 am. 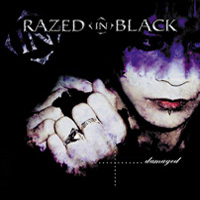 A double-CD that includes the full-length album on disc one, and re-mixes on disc two. All the tracks feature a fresh dance/trance mix of guitars and keyboards. 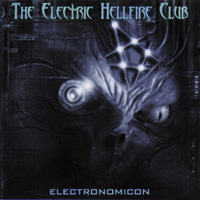 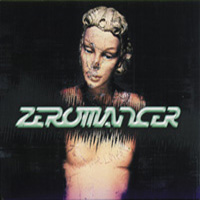 Formed with members from Prick, Kidney Thieves, and Seigmen, Zeromancer is a hybridized college-fraternity fun ride of alt-rock, metal, Goth, and electronica.