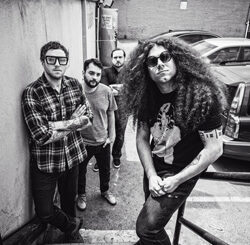 Coheed and Cambria release their new album, The Color Before The Sun, on Oct. 9 via 300 Entertainment.

Danko Jones is invading your TV on June 15, 2013! Podcast host and frontman Danko Jones is scheduled to appear as a “surprise” guest.

Drummer Chris Pennie formerly of Dillinger Escape Plan and Return to Earth, announced today that he is exiting Coheed and Cambria. 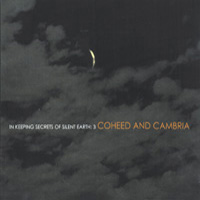 They’ve spent their youth digesting Rush, Dream Theater, and Zeppelin. They combine them into a head rush of emo, bubblegum pop, and progressive rock. 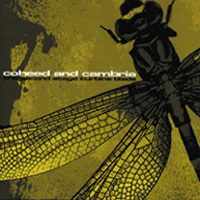 The smartest-sounding Equal Vision band. Melodies abound, but delivered in snarling spite and quivering hatred… a strange yet original combination.