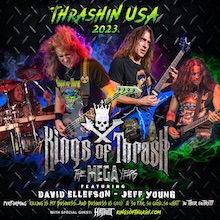 Featuring David Ellefson and Jeff Young, the tour will cross the Midwest, East Coast, and southeastern US from Feb 16 through March 15. Hatriot supports. 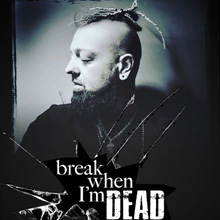 Christian F. Lawrence, known as Opus, the drummer and backbone of Dead By Wednesday, has released an autobiography about his crazy life. 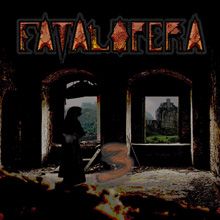 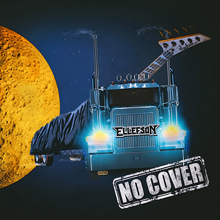