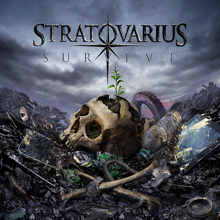 Seven years after the release of Eternal, Stratovarius once more prove their status as a flagship symphonic metal band with Survive. 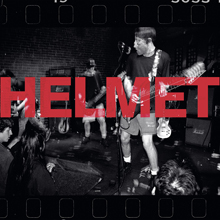 Helmet have never released a live album throughout their decades-spanning career. Until now.