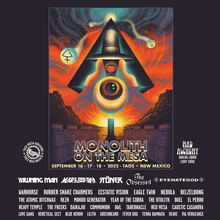 Eyehategod, whose new album, A History of Nomadic Behavior, arrives on March 12, share a third song from the forthcoming album, “Built Beneath the Lies.” 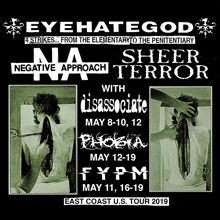 EyeHateGod will rumble stages with Negative Approach and Sheer Terror as well as Phobia, Disassociate, and Fuck You Pay Me on select shows. 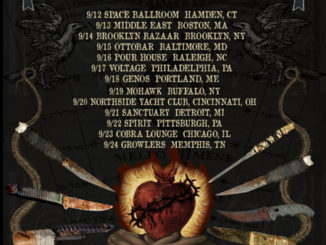 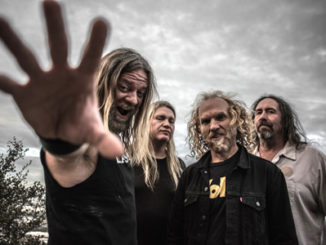 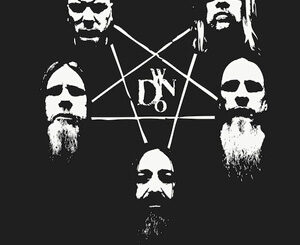 In November of that year, Tichondrius (bass/vocals) completed the trinity, and released ‘The Way of Descent’.