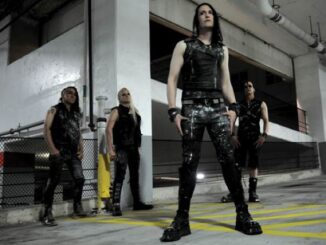 Virginia natives, hERETICS iN tHE lAB are currently set to release their new album, Suture, via Sacrifice Records on November 12, 2013. 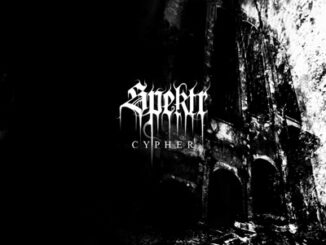 French industrial/ambient/black metal band SPEKTR reveal preview of Cypher – the band’s 3rd album that is coming out on the February 19th on Agonia Records. 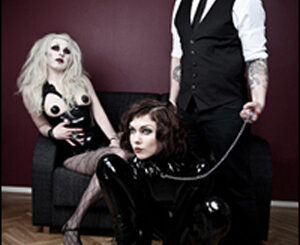 What initially started out as a studio experiment rapidly turned into a real and massive musical entity: Cynical Existence was born!