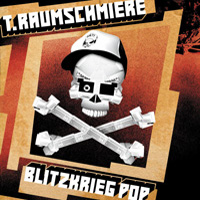 Analog electric tweaking, with guest vocals. The mood is dark, which is nice, and the beats do more than untz-untzing away, but it lacks a solid foundation. 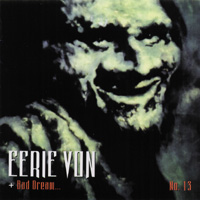 Creeparino Eerie Von is back to try and be spooky. Better luck next time. The 13 tracks on Bad Dream No. 13 are pretty dull. And dull is in no way spooky. 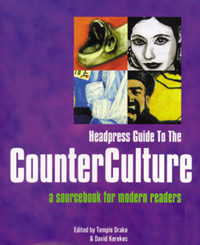 Jam-packed with reviews of outré shit. Care to know where you can get comics that feature angels pissing on vomiting clowns? Well, that would be on page 60. 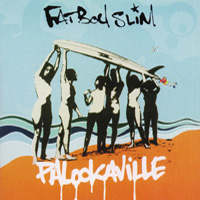 Pretty much the same kind of album that he released four years ago. That’s not all bad if you like the catchy beats and not-a-care-in-the-world attitude. 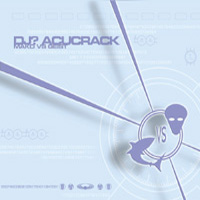 Drum & bass was the coolest shit. When tekno-industrialists got hold of it, they made it all creepy, with samples, distortion, and misery. That’s DJ? Acucrack. 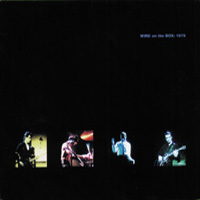 You really should know about Wire, especially if you care about any sort of post-whatever rock music being played today. Up there with Can, VU, and The Fall. 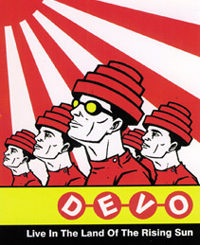 Even for the ’80s, these guys were pretty weird. Even when the old men come out, chubbier than they used to be, they kick ass. They’ve gotten better. 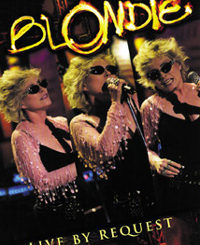 The years have not been kind to Debbie Harry. Not that she can’t sing, or she doesn’t look hot (she does, in her own way, on both counts) but she got training.