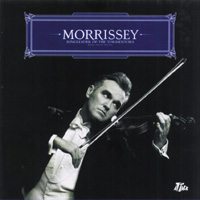 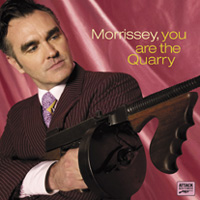 You Are the Quarry is, as accusations have barked, the most polished, mainstream-sounding, and “poppy” album of Morrissey’s career. 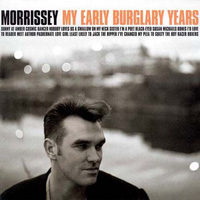 How much longer will his dwindling cult put up with this cynical reconfiguration of songs that all of them already purchased before the light finally goes out? 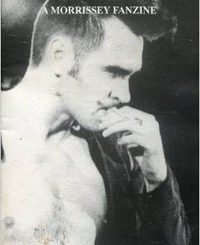 Strike your pose and lie in a pile of books with this one. Yes, your run of the mill Morrissey fanzine, however this is imported from the land of la la la’s. 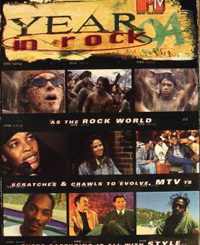