The best and worst of 1994, distilled down to only the bare essentials, and delivered as only Kurt Loder and Tabitha Soren could. Highlights: The untimely but not surprising suicide of Kurt Cobain, that mudfest that was Woodstock ’94, the criminal and artistic adventures of your favorite rap performers, and, of course, Bill Clinton’s much publicized visit to MTV Studios, wherein he answers the questions weighing on the minds of all young Americans: Mr President, is it boxers or briefs?”

You’ve seen it on MTV, you can now own the video. 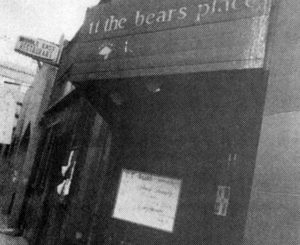 Revel with a Cause – T.T. the Bear’s Place Benefit at the Paradise – Review 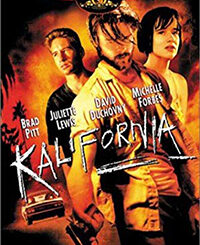 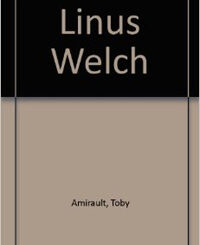