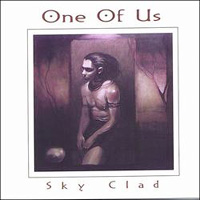 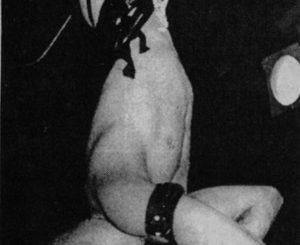 By the time Holy Cow came on, I was beat. Working hard, drinking seriously, smoking too much. It all catches up. I made my choice, and took him home.

The Moors started things with a gentle sound, quiet hymns and chants in ancient languages, guitars entwining with delay and chorus. Always the chorus.

Signature bass drum rack booming, bass pumping, and John’s deep voice coming through strong and bold. He was as charismatic as ever, drawing all eyes to him.

You Shriek had the same problems as Fracture: A bad mix of electronic and human noises. They rushed around, trying to do everything, not achieving their goal. 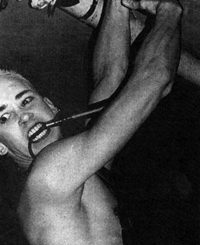 Howling at the glistening orb of life, reveling in Dionysian abandon, his clothes started falling off his body, revealing a glistening chest, tight and hard.

The music was uneven and unintentionally jarring, what with certain samples jumping out in the mix, giving a choppy, unrefined sound. But I know they’re good.

The singer was a slim boy, with black hair and an absolutely gorgeous face. He sang like a young Robert Smith. The music was fluid, graceful, and moving.