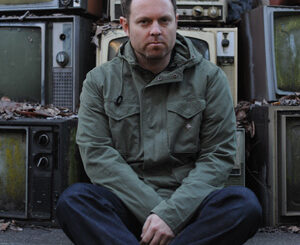 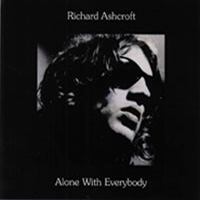 Runs itself into the ground by repeating gratuitously and aimlessly each song’s refrain and often childish hook, until you swear it’s Matchbox 20.