Device has announced the release of its self-titled debut album on April 9, 2013 via Warner Bros Records. 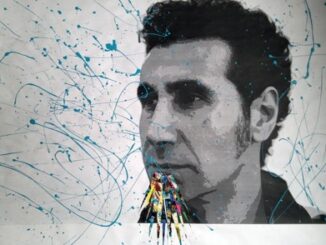 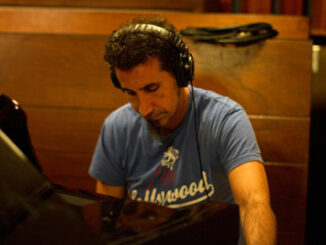