The end result is casual, fleeting, and quite lazy, even while a fun, quick read, with much jocular reminiscing and trivia notes galore. 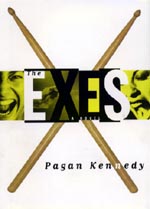 Pagan Kennedy’s second novel shines a sharp, yet sympathetic spotlight on a band of underground musicians who once shared intimate connections. 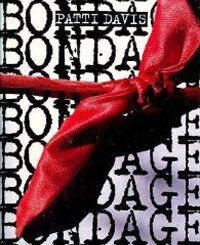