Tom Waits was inducted into the Rock N Roll Hall of Fame by Neil Young at the ceremony honoring his vast and storied musical career spanning four decades. 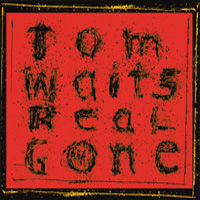 Real Gone is a return to the territory Waits has rummaged through for the past 20 years or so, with a few surprises thrown in to make sure nobody gets bored. 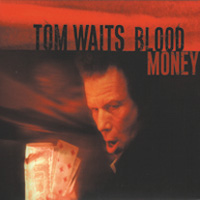 Imagine a drunk, homeless guy with a voicebox shouting about dwarfs and roosters being accompanied by other drunk homeless guys banging on street signs. 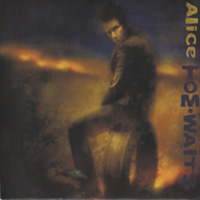 Alice is actually a bit of a throwback, a re-visitation of the more overtly sentimental work of his heavily orchestrated, faux-beatnik early period. 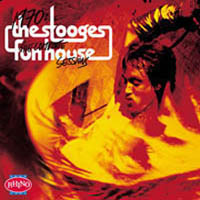 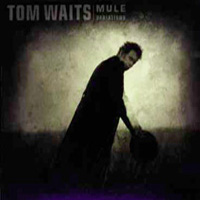 A tent under which we can all get together. The rare artist who can be popular, yet not pander, be critically praised, yet comprehensible to the average jerk. 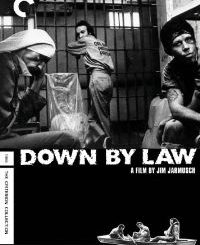 His films are portraits; walking, talking photos of down-and-outers reaching for a glimpse of what lies over the wall their misery and indifference has erected.

I don’t know how many times I have sat, staring out my window on a rainy morning, wondering if Leonard Cohen was talking to me…