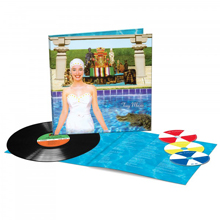 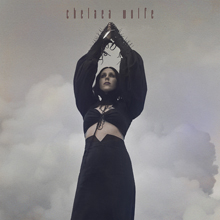 “Highway” is a poignant reminder of journeying and life on the road, one of the themes around Chelsea Wolfe’s latest work, Birth Of Violence. 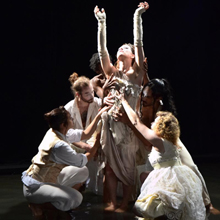 Amanda Palmer shares “Drowning In The Sound,” lifted from her recently released album, There Will Be No Intermission, her first solo record in seven years.