All Time Low is excited to be on the road for a string of co-headlining U.S. and Canadian tour dates with Hopeless Records label mates, Yellowcard.

YELLOWCARD pour gasoline on the flames by releasing their new song “For You, And Your Denial” from their upcoming album When You’re Through Thinking, Say Yes. 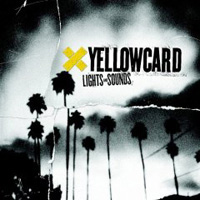 The guitars are “harder” this time out. Gone are the violin bits that, uh, kinda separated Yellowcard from every other chipper boy band. 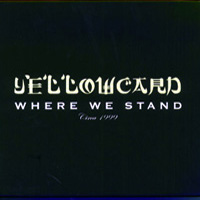 A reissue of the band’s ’99 release, with the original singer, when they were way into NOFX, and before the violin was fully integrated. When people call Yellowcard punk, a lot of people arch an eyebrow. You’ll get it once you’ve heard this. 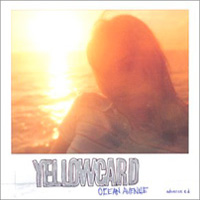 An interview with guitarist Ryan Key