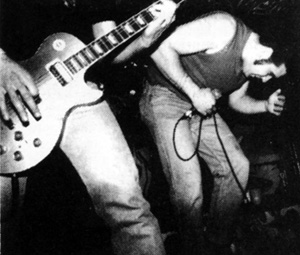 with Mung, Only Living Witness at The Rat
by Scott Hefflon
photo by Chris Johnson

ToeTag doesn’t seem to understand the concept of warming up. Their show at the Rat could be summed up as follows: Stroll onstage, mark your territory (allowing plenty of room for leaping around and swinging your instrument in dangerous arcs), pacing a moment or two before unleashing the metal edged hardcore relentlessly upon the crowd. Objective: Do not stop or even consider letting up. Ever.

Sharing a line up with Mung and Only Living Witness is not an easy task for any band, but Toetag poured out more energy than most of the beer-holding, bar-clinging patrons of the Rat were expecting. Members of other local stompcore bands, as well as a dozen or so deranged devotees, started slamming and let those foolish enough to be nursing beers up front fend for themselves. A number of aging rocksters lost their refreshments while scurrying to safer ground (muttering something about “damn crazy kids” as they went). Despite constant tuning (a typical sight at a HC show) and a half-sized crowd (due to Tree’s show at the Middle East), Toetag spit out enraged two minute ditties in rapid succession and left the crowd wounded, weary, and stinky. 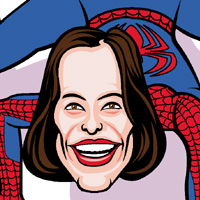 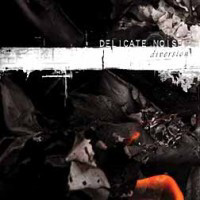 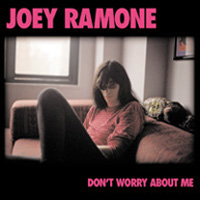