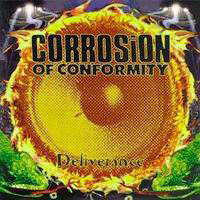 Corrosion of Conformity are like a metaphysical vent for the frustrations of western civilization. Through their minds and instruments pass our race’s subconscious dissatisfaction with the state of human affairs. Corrosion’s music gives voice to all the unspoken rage and unhappiness generated by this honorless, unjust system which western man has established. Between the cruel, tortured groan of Pepper Keenan and Woody Weatherman’s guitars and the band’s cynical, dark lyrics, they purge negativity which would otherwise cause more evil in the world. They are the Great Purifiers, providers of another catharsis for the Combined Consciousness of the human animal.

“We’re really fucking pleased with this record,” states Keenan, who also writes the embittered lyrics. “But we don’t want to sit here and try to convince you. There’s no political speeches, there’s no whining and posturing, it’s all about the music – so we’d rather just let the music speak for itself.”

And speak it does, in angry, disenfranchised chords and haunting vocals. COC have been called “the Black Sabbath of the nineties,” and rightly so. With their new Columbia release, Deliverance, they bring the metal/hard rock fusion movement into a new realm. While many bands today claim the Sabbath influence, Corrosion is the only band to pick up the early Sab sound where the grandfathers of metal left off. With their dual Gibson SG’s, catchy rhythms and changes, COC carry on the sound of old Sabbath with more authenticity than Sabbath itself. Yet they still manage to do something new with that old, over-imitated drone-sound of the early masters. Corrosion mold the sonic pieces of their influences into something uniquely their own.

Deliverance continues with the passion and power of their last release, 1991’s “Blind.” Tunes like “Broken Man,” with its anthemic, sludgy guitars and “Clean My Wounds,” with a mean, Thin Lizzy sound send chills up the spine, while “Albatross,” with it’s buzzsaw dirge-groove shuffles along like a drunken politician. But it’s tracks like “Seven Days” and “Shake Like You” that have me up on the soap box about this band. These tracks combine their raunchy guitar sound with textured harmonies and vocals which explode into frustrated, passionate choruses that get the small hairs on my back standing up.

Yet while Deliverance progresses from what the band did on their “Blind” album, it falls just short of surpassing that grossly underrated disk. While the highlights of Deliverance can equal the best on “Blind,” Deliverance suffers from what sounds like overproduction on a couple of tracks. The song “My Grain” plays like a bad Soundgarden tune, with Keenan screaming “my grain” until an actual migraine begins forming in your skull. Then there’s “Shelter,” which takes a good idea—using country/western slide guitars – and makes it a mistake, producing a “Nothing Else Matters”-type of MTV friendly song.

But the strength of the remainder of Deliverance makes up for any shortcomings this effort may suffer. Corrosion have more attitude than a Hell’s Angel on a Harley with open pipes, and they’ve managed to once again capture the power of their sound in the studio. 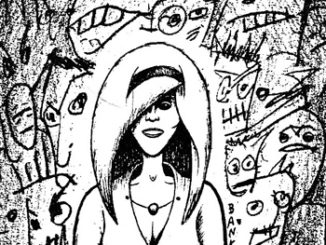 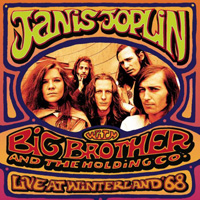 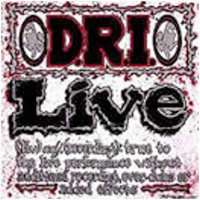