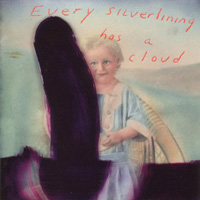 Every Silver Lining Has A Cloud (Island)
by Clarendon Lavorich

Bill Laswell, Anton Fier, Nicky Skopelitis, Buckethead, Bernie Worrell, Henry Threadgill. These names should be enough to get you excited. Now, they’re all on the same album. These are the biggest, most creative, and ballsiest innovators in NYC. Individually, they’ve done things that have never been heard before. When they get together, things explode. Except now.

I don’t know who Julian Schnabel is, but I know what he’s not. He’s not a musical innovator. But he’s got good connections. The names above are just acting as studio musicians. They didn’t have any creative input on Every Silver Lining Has A Cloud. These songs are well performed, and have definite life, but they’re so ordinary. If the players weren’t so damn good, this album would have nothing to say for itself. If Julian Schnabel is someone incredible I don’t know about, please write and tell me who the hell he is to command this much privilege. 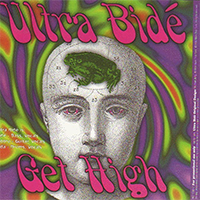 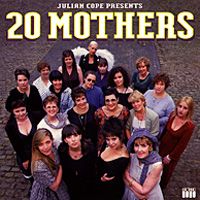 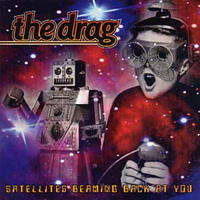 The Drag – Satellites Beaming Back At You – Review