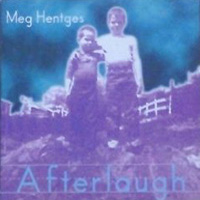 Meg Hentges accounted for one-half of those stalwarts of mature-dyke- rock-with-a-sense-of-humor, 2 Nice Girls. Leaving us with ironic classics such as “I Spent My Last Ten Dollars On Birth Control and Beer” to giggle about and remain enamored with for years to come, she and bandmate Gretchen Phillips decided to go their separate ways. Meg Hentges’ latest solo album, Afterlaugh (Tim/Kerr), further explores the rockin’ yet understated side of 2 Nice Girls’ sound, while Ms. Phillips ventures further “out there” than she ever could while she was in the band (or so I’ve heard). Meg captures the original angst and inertia of late ’70s punkdom in her straight cover of the Sex Pistols’ “Submission,” while using only one-third of the volume. I particularly enjoyed “High,” which steals Beatles riffs, teetering them to the left and right, maintaining a balance shaky enough to be fresh and an outlook that’s skewed enough to be beautiful. 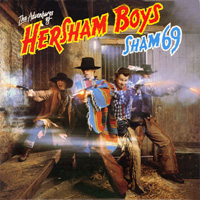 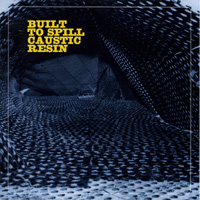 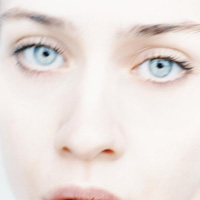