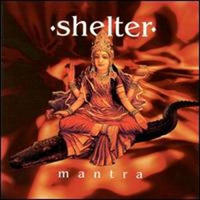 I’m really curious about Supersoul.
Supersoul is basically a label I’m doing through Roadrunner. It’s what I’ve been doing my whole life. This is the third label I’ve done, and I’ve had my hand in a couple others.

What were the others?
Revelation and Equal Vision.

What are your plans with Supersoul?
We’re checking into some other bands, but I don’t want to get into that. What we’re focusing on right now is the Shelter album. 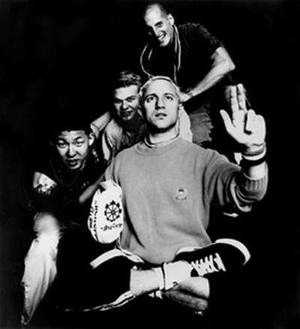 This is going to be the biggest Shelter album ever. The styles are so varied…
Yeah, it’s all over the place, and at one time, I hated myself for that. But now I sort of respect myself for it, because I think it shows… I mean, when I first started, I was breaking out of Youth of Today, my old band. I felt I was confined. I listened to lots of different kinds of music, but I just wrote hardcore. I felt, with Youth of Today, that to go out of those barriers would feel like I was letting people down. But with Shelter, it started right off the bat that I could do whatever I wanted. I think the first record had that freedom, and it followed through to this record. At first, I sort of hated that (freedom), because I felt like, “Hey, I don’t have a sound.” But actually, the sound shouldn’t necessarily be in such a rigid format because humans aren’t rigid. I wonder about people who are always happy or always sad.

Or people who write only angry songs.
Yeah, all the time! C’mon, don’t we have various emotion? I think this Shelter album shows those different types of emotions. You have a song like “Metamorphosis,” which is brutal. Then, you have “Letter to a Friend” which is sad. And “Empathy” which is, I think, thoughtful, and “Mantra” which is introspective. “Here We Go Again” is pissed off.

“Civilized Man” was the poppy one?
Yeah. Well, when I use the term poppy, I don’t mean it like mainstream radio. I mean it has a hook. I think all the Shelter songs have a hook. I think Cro-Mag’s “We Gotta Know” is pop. I’ve never listened to commercial radio, so I can’t really say what is “traditional” pop.

What about the song lyrics? Not many of today’s hit have “Bhagavat” in them.
That’s a powerful song. The Bhagavat is an ancient treatise written thousands of ago years ago in India. It was meant to cause a revolution that would destroy sectarian religion. The Bhagavat teaches that you’re not a Christian, you’re not a Hindu, you’re not a Muslim. You’re a spirit soul. You can always change religion, but the thing you can never change is that you’re a spirit soul. If you act on a spiritual platform, you’ll be peaceful. What happens with mundane religiosity, is that it turns into clubs. It turns into politics. It’s ridiculous, the heinous things that have been done in the name of spirituality. But that’s not spirituality, it’s political. It’s based on body, or bodily conceptions. The Bhagavat was meant to destroy religion as we know it. It’s an incredible eighteen-thousand verse treatise. “Message of the Bhagavat” describes itself, if you read the lyrics. 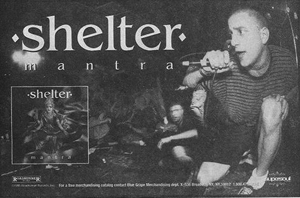 Are you the spiritual leader of Shelter?
I think Porcell (guitarist) and I are, in one sense. We’ve been practicing the longest. The other guys are into it, but they’re newer at it.

This is probably a bad comparison, comparing you to the Ramones, where your last name had to be Ramone to be in the band. Do you have to be a Hare Krishna to be in Shelter?
No. You know what my qualification is? That you’re cool, thoughtful, and sincere. And you can’t be duplicitous.

Isn’t it hard to be sensitive and thoughtful and still tour?
I don’t know, I think there’ve always been thoughtful poets and musicians. Everyone from Dylan to Mozart.

How old are you anyway?
My body’s twenty-nine.

Ask a dumb question, get a good answer. By the way, what is your mantra?
Do you know what that means? 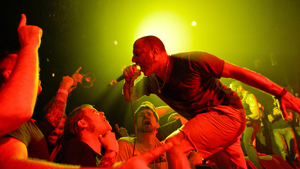 I know what it’s been reduced to.
“Man” means mind, “tra” means to deliver. So mantra is that which delivers the mind from suffering.

It been turned into a slogan or dogma.
It can also means something repeated. For a vendor at Shea stadium it’s “Bee-ah hee-ah. Getcha bee-ah hee-ya.” A good traditional spiritual mantra is repeated and it has potency because the mind is focused on hearing it.

We could talk about what you believe in for pages, but you’ve probably done that so many freakin’ times by now. You want to talk about the new scene? The differences in hardcore and punk or whatever?
Interview Quicksand for that one. You want to get something interesting? Talk to me about palmistry or mystic doctors I’ve visited in India.

Do you think people should dabble in it, just to check out what you’re into, or do you have to throw yourself whole-heartedly, literally whole soul-edly, into it?
I think if people are inquisitive, there’s a lot out there. There were scriptures, thousands of years ago, that could tell you the distance between the planets. There was trigonometry before Pythagoras.

So, you recommend that people extend their reading beyond Stephen King novels.
Why throw yourself into another illusion? Life’s full of illusions. Why not find some truth?

How does all of this align with being in a band, and dealing with the hype and illusion in the music business?
Pride and ego slip in even if you’re in a humble position. Ego is there for the guy washing the pots in the temple. It’s just another version of the ego trip. There are always people along the spiritual path who become blinded by opulence. All that glitters is not gold. Often it’s broken glass. If Shelter gets big and it goes to my head, I hope people don’t hate me; they really should just pity me. 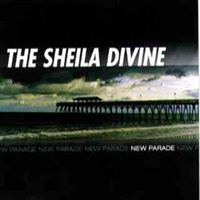 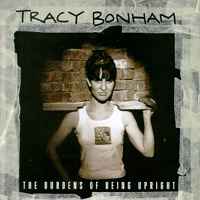 Tracy Bonham – The Burdens of Being Upright – Interview