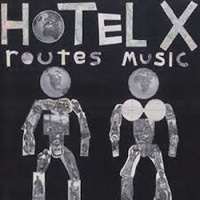 At first I thought SST had produced another Universal Congress Of. The off-kilter jazz with solid backbeat directly recalls UCO’s melodic sensibilities. Better yet, Greg Ginn doesn’t make an appearance. But when all is said and done, Hotel X doesn’t make very good music. For all their explorations, they cease to be interesting after 30 seconds. Unlike UCO (or Cruel Frederick, for that matter), where the different lines cross and weave seamlessly (or dogfight madly), or like Tim Berne’s Chaos Totale, where there’s so much going on that you can’t keep your head on straight, Hotel X don’t seem to be listening to each other. They sound like they’re off in their own iso booths, noodling away and not paying attention to the fact the sax and guitar aren’t complementing each other at all. Pick up UCO’s Prosperous and Qualified. Now that’s the way it should be done. 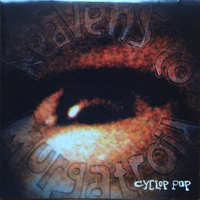 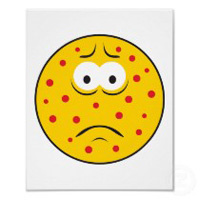 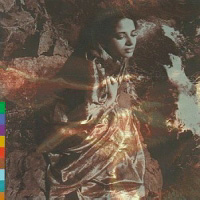