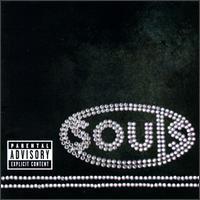 Bird Fish or In Between (Trauma)
by Rowan-Morrison

I was listening to Sludge Nation’s new CD and the thing that really caught my attention was a guest vocalist named Cecilia Nordlund. Her voice was aesthetic in an almost Björk-like way, but without the eclectic shifts in range. Tracking her down seemed like a lost cause, until I went to the next disc in my review pile. As it turns out, Nordlund fronts Souls, a Sweden-based four-piece. Aside from having band members with names like Johan, Lars-Erik, and Andreas, this release could have surfaced in the garages of Seattle. No, they don’t have a grunge sound – although Bush’s Gavin Rossdale helped them get signed – but they do have a touch of Team Dresch, sans the lesbian angle. The key to their success is that Nordlund understands the concept of dynamics, as she goes from soothing the listener with melodic verses to rage-fueled wailing. Fortunately, the instrumentation follows her lead, or vice-versa, alternating from a noisy barrage of guitar-slinging to radio-friendly strumming. Steve Albini worked on a couple of the tracks, calling to mind the token attempt by some foreigners (hint: Bush) to gain validation within America’s hip indie-rock scene. Bush aped Nirvana, but Souls sound nothing like Hole, so hopefully a more reputable future is in store for this hook-laden band. 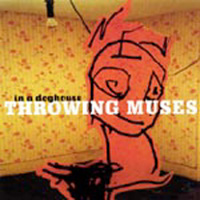 Throwing Muses – In a Doghouse – Review 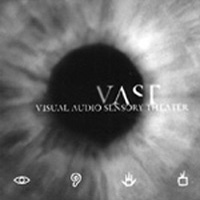