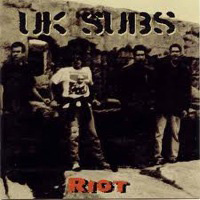 Does this really count? The UK Subs have released another album. I gave Occupied a once over just three months ago, and there have been three releases since then. Did I mention that the UK Subs have released another album? The current Cleopatra yield, Riot, comes in hard and punk, stays hard and punk, finishes rainbows, cotton candy, and a bathroom with those little seashell soaps on the back of the toilet. Just kidding. It’s really good if you’re a fan, I guess I just have difficulty watching them devalue themselves with senseless proliferation. It makes me feel cheap, like a whore in a redneck video game arcade. 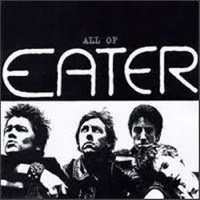 Eater – All Of Eater – Review 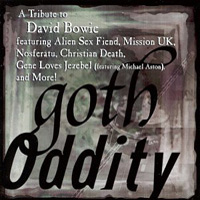