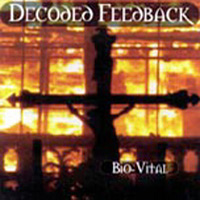 The first song sounded at first like Einstürzende Neubauten’s “Feurio.” But since their hook was so damn good, I can forgive the plagiarism. I like this band a lot. Their last album had all the elements of electro I like with enough energy to lease to 10 other electro bands who need it. They still seem to have that spark, but the better production has somewhat diminished the character their last album had. The songs are still there, and anyone who likes harsh yet ethereal electro is going to go buck wild over this.
(www.metropolis-records.com) 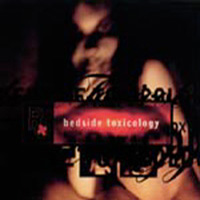 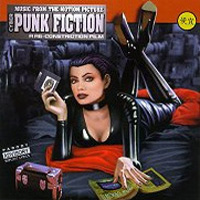 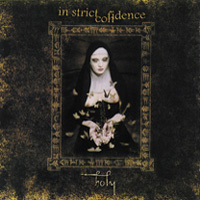