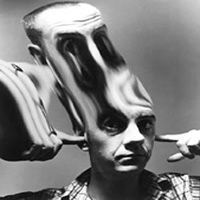 Ladies and Gentlemen, we have a puzzle. He’s the most heard artist on TV and they hardly show his videos. Seen a Nike ad lately? Fatboy Slim. A Volkswagen ad? Fatboy Slim. Almost every MTV promo spot made in the past six months? Fatboy Slim. This guy must be pulling down insane royalties. You’ve Come Along Way, Baby? Damn straight. From the Housemartins to his last album, Better Living through Chemistry, to trendy sensation. I reviewed his last work saying he should be given some time ’cause there’s some good things there. Yup, time has smiled upon Fatboy. In addition to a reworked “Rockefeller Skank” (with garage-mosh breakdown) and the newer radio hit of “Praise You” (from the Nike ad), …Baby has a slew of hot-monkey-sex beats. Take the pseudo salsa horns of “Gangster Tripping.” Or try the sampling joke of “In Heaven” where the main vocal line, cut and spliced, is “Fatboy Slim is fucking in heaven.” Take that however you want to. This album is creative enough to chew on until the Chemical Brothers decide to release another album.
(104 W. 29th St. New York, NY 10001) 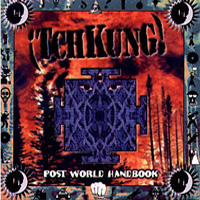 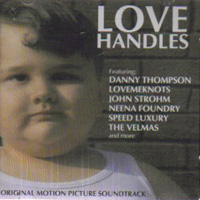 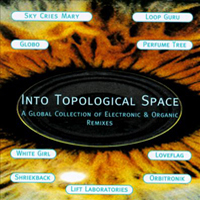