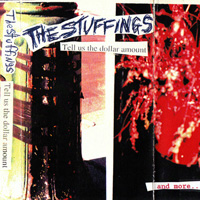 How often do I have to say that The Stuffings are the best thing in Boston? Their music offends almost everyone in the office (although they can’t explain why), and those who stick around usually have sickly, befuddled grins on their faces as they tolerate the effect this music has on their central nervous system. To me, this is the ultimate compliment. The Stuffings continually challenge anybody’s concept of what constitutes a “song” and offer new approaches to creative listening.

Of course, I read too many weird books. I have a feeling that their new album, Macro Metal, is actually a bunch of really stoned guys in a living room with a four track and far too many effect pedals, just fucking around and giggling. But so what? The goal has been reached. Obviously, after too much dope (or whatever it is. It might be excessive amounts of Lipton’s Red Zinger Herbal tea for all I know) and a room full of musical equipment, you’re going to put out something interesting.

There’s bound to be some sound or concept that comes out that other people can pick up on and use as a springboard for other things. Or maybe not. Get the album and see for yourself. 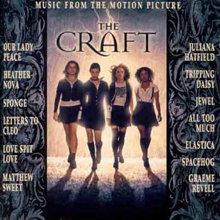 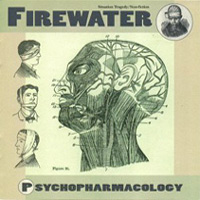