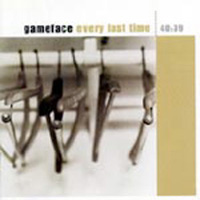 I wish the rest of the album was as good as the first three songs. While Gameface beats the fuck out of the “rockin’ punk” formula at the beginning of this record, the remaining eleven songs leave a lot to be desired. With a voice similar to Garrett from Texas Is The Reason, guitarist/vocalist Jeff Caudhill leads his band convincingly with a tortured roar, but also sets it back with a lack of stability/inventiveness in melodies. Every time you think he’s gonna go for it – belch out notes that fit snugly yet avoid cliché – he doesn’t. It’s a shame, because this could’ve been a great record.
(PO Box 5232 Huntington Beach, CA 92615-5232) 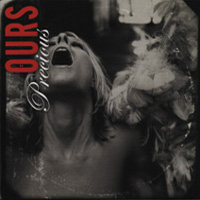 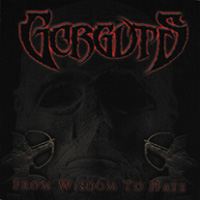 Gorguts – From Wisdom to Hate – Review 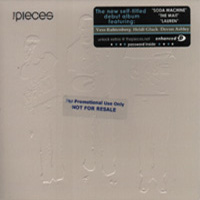