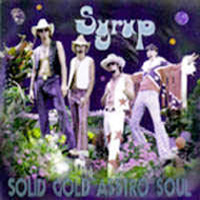 Southern four-piece focusing on funky rawk kinda like an updated Black Oak Arkansas. Not heavy, but certainly rock’n’roll groovy. Gets better each time I hear it, but the recording cramps the width of the attack. It seems as if it should have more grease’n’grits to it. The pimp daddy sex mo-sheen stuff’s corny, but not detrimental. They don’t have the roar of The Quadrajets, another Southern unit with high tensile groove honk albeit from Alabama, which is more “Southern” rooted overdriven-blues than Syrup‘s Tallahassee, FL twisted-up Grand Funky hard-rock’n’rollisms. Solid Gold… lacks the couple hook-chocked tunes to dive deep into the memory banks. Wouldn’t bet against ’em though, they use horns and a Moog as integral parts of their whatsis and write actual songs – probably just a matter of time before they chalk up their own “Hot’n’Nasty.” They don’t crack into any punk velocity, but have enough “umph!” to hold their own with those that do. They mention touring with Nashville Pussy, and I’d like to see ’em with the Quadrajets and Richmond, VA’s Dragstrip Syndicate in a roller rink on quarter beer night. Hell, Cash Money, too. As long as it’s my show. 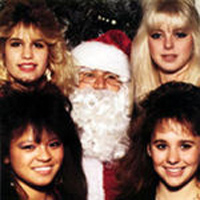 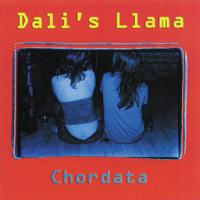 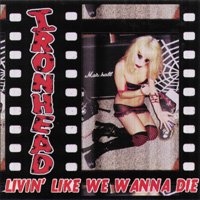