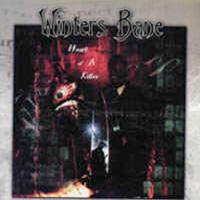 I guess it didn’t hurt Priest fanatic Tim “Ripper” Owens in getting the gig to front his heroes that his old band was so locked-down and with-it, Winters Bane essentially being crisp, innovative power metal way before the term took flight. 1993’s Heart Of The Killer finds Ripper in full Halford mode, soaring over compositions that are riff-crazy, like heavy Savatage with a strange exploration metal vibe that evokes newer Death or Control Denied. But, of course, it’s true metal, mostly grooving on leader Lou St. Paul’s committed fancy pants guitar patterns which change quickly and often, but not so much to be obtuse or jazzy. Production is also pret’ near perfect and the lyrics, though a little goofy and topical, entertain with their encapsulated tale-telling. But like I say, large looming credit goes to what is essentially prescient power metal crafted in expert fashion, years before its time, and from Ohio, no less. Last but not least, this reissue of the album adds new artwork, and a complete second CD with nine live tracks and three early demos from ’91. Now that’s the way to bulk up a retro.
(www.centurymedia.com) 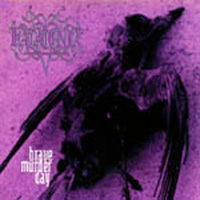 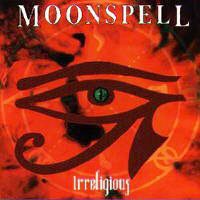 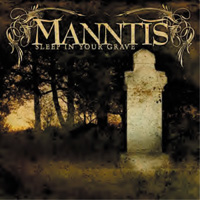 Manntis – Sleep in Your Grave – Review