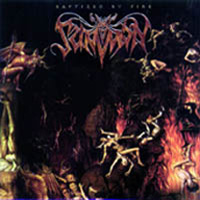 Recently, I’ve suffered from a craving for pure, violent black metal. Luckily, the new blood of Thornspawn and Summon have spilled to quench my thirst. These American, Christian-crushing bands do a hell of a job if you crave pure evil. Leave it to Killjoy of death/gore merchants Necrophagia to find some fine new blood for his new label Baphomet.

Thornspawn arises from the darkest depths of Texas to unleash some of the most violent black metal since Bestial Warlust and Dark Funeral. Their music tears a fine line between black metal and blistering death metal with nary a keyboard or atmospheric device. For lyrical topics, it’s the usual Satanic, violence-filled tales that suit the musical carnage.

Michigan’s Summon add a touch of keys to counter their vicious blackened blast. Even with the brief moments of “orchestral” breaks, Summon rage just as violently as Thornspawn and sound somewhat like Absu or Bloodstorm with some definite Bathory qualities.

If Thornspawn and Summon are any indication of the true U.S. black metal underground, then the scene stands in good stead. It’ll be interesting to see what other bands Killjoy exhumes from the pits of North America.
(PO Box 282 Wellsville, OH 43968) 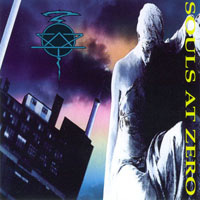 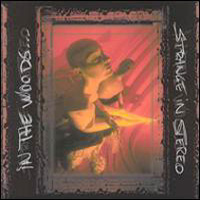 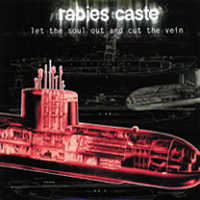 Rabies Caste – Let the Soul Out and Cut the Vein – Review